Silver Supporter
Just getting started with the Tech2.

Getting into all the settings for the 97x/trailblazer was fairly easy to find all of the options I needed to select.

Then I was trying to read some codes and run some tests on my parent's 2008 GMC Sierra HD. It asked which series the truck was, with no note of an RPO code options to look for. The options were only two digit numbers and the word "series" (ex: 32 Series). It was not asking for a series in the 1500-2500 aspect. Does anyone know what series it's asking for and/or how to figure it out? I did try all of the codes and 32 series seems to be the only one that allowed communication to happen. I'm not sure what it's asking for and even when I selected 32 series it then asked for an RPO selection and none of the 5 or 6 RPO codes existed on the vehicle sticker. 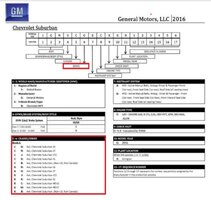 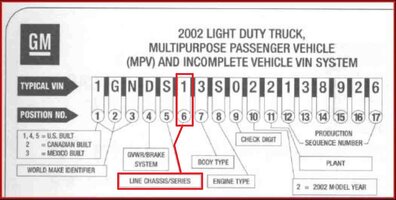 Silver Supporter
Outstanding! Thank you for finding that @MRRSM !
06' 9-7x 4.2 Silver, 2007 9-7x 5.3 Gray Metalic, 2008 Ford Escape, and 2004 Mazda 6
This site is funded by you! If you have saved some money from the help you received, please consider becoming a supporter or donating. All proceeds go to supporting the site. Thank you!
You must log in or register to reply here.
Share:
Facebook Reddit Pinterest Tumblr WhatsApp Email Link