Moderator
Not exactly auto industry news however, a lot of us use and buy Shop Vac. Well, if you need parts, get them while you can and don't buy a Shop Vac no matter how good the deal is. Parts will become harder to find. 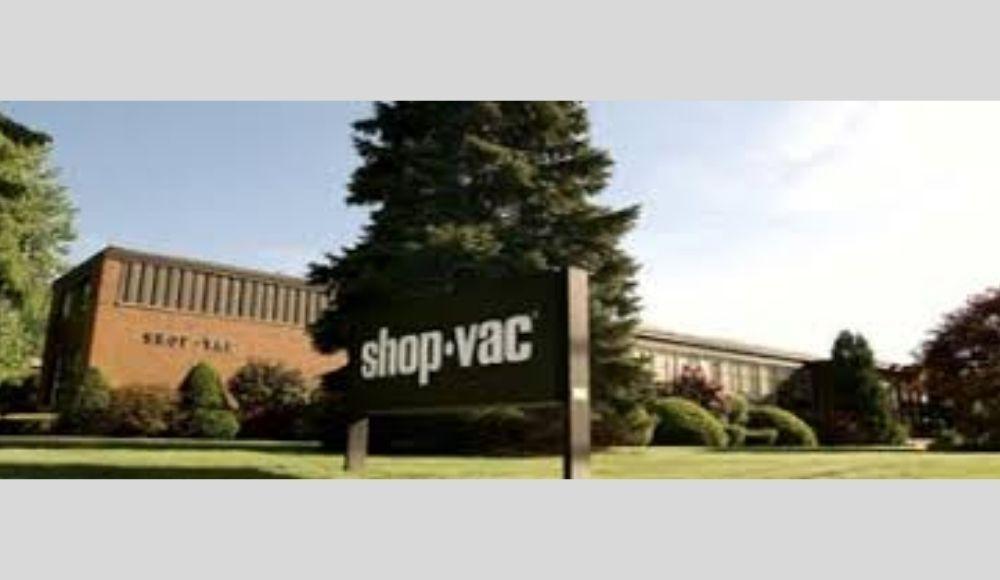 SHOP-VAC is closing, hundreds of employees to lose jobs

Williamsport, Pa. – The Shop-Vac Corporation will be closing. The company, which has over 1,700 employees worldwide, informed staff members this morning.

Lifetime VIP Supporter
Very sad. And very irresponsible on their part, from reading the article.

To effectively hide this from their employees until they literally had no choice, letting them walk into work in the morning, and walking right back out with no job, no notice, no severance, and no options for continuation of health benefits / insurance. Not even COBRA (for which the employees pay 100% of the premiums). Utter sh!t.

Shop Vac still has their old Canadian headquarters in Burlington Ontario. Since this is a worldwide thing, I would assume they are done for as well.
OP

Agree with you @Reprise , they should have said something so that employees could have either prepared for it or looked at other options. You never know though. A big company could buy it out at a fire sale and reopen operations. I could see a company like Tekton doing this. The article didn't mention which company backed out of the buyout.

Shop Vac is such a household name. It's like Band Aids and Kleenex. I sure hope somebody revives them. even Project Farm had recently done a comparison and used the term "Shop Vac"

Given their number of employees (small, for a 'worldwide' company), their non-exclusive presence / market niche, and obvious lack of access to capital... I'll guess that the IP / brand of the company is the only real asset (company name, any exclusive patents).

I think a buyer would come from the other players in this market - DeWalt, Ridgid, etc., who may have had their own machines made by Shop Vac -? I know Sears did, but they're selling their own assets, not purchasing anyone else's.

Can't hazard a guess as to who the suitor was, but might have been a private equity firm, instead of the other companies -- that would allow Shop Vac to keep operating, more or less as-is, with a new owner 'behind the curtain' (who could get the company back to profitability, then sell it for a net profit on investment.) The company probably had a mountain of debt, given how quickly they ceased operations.

With the closing of the company, buyer(s) will likely be able to purchase the remaining assets at a deep discount to what they were priced at when the company was an ongoing concern. Or, to think of it another way... the vultures can now pick over the carcass, without having to assume any of its debt.

If nothing else, those companies could have a nice secondary market in replacement / consumable parts (filters, hoses/nozzles, etc.) And that could be offshored, of course. Suffice to say... I'd be surprised if any of the 1700 people were picked up, given the state of the economy.

Lifetime VIP Supporter
On three separate occasions in the last year...BOTH of my Shop-Vacs failed me. During the AK Bee Debacle... I decided to get the 4 Gallon size version of the Stanley Stainless Steel Wet Or Dry Vacuum System because they also made Strong and Durable High Full Volume Vacuum Liner Bags that would allow be to evacuate the AK Bees right from their Nest-Honey Combs after spraying down the Hive with Poison and Smoking them out. I wore a Full Bee Suit and used a Full Mask NBC Quality Professional Ventilator so I would not be exposed to inhaling all of those Chemicals.

I bought an After Market Extra Long Hose so I could set the Stanley Unit up at a distance and NOT get immediately swarmed before I even had a chance to turn the unit one, Once they were all yanked inside... I was able to seal the Bag with Gorilla Duct Tape, right after pumping in enough Spectracide down the Hose to Kill a Herd of Elephants.

It worked like a Charm and I'll never Buy or Use any other make of Shop Vacuum ever again. Stanley makes these S/S Units in an assortment of sizes from the Very Small Small to Very Big ,,,but THIS affordable one in the Right Size is the one that WORKED for me when I needed it to the Do The Damned Job: 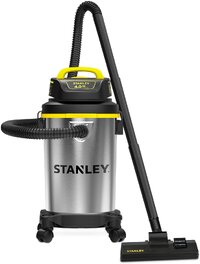 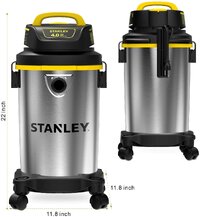 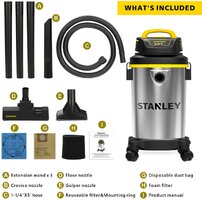 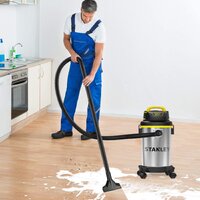 Moderator
I have a 30 year old Craftsman that's still going although the motor sounds like the bearings are getting dry. I do need a new filter. Looks like they're still available.
Need GMT360/370 Service Manuals? Get them Here!
Need Full Size Truck Service Manuals? Get them Here!
FAQ Threads
'02 TB EXT 4.2L '06 Saab 9-7x 5.3L '07 TB LS 4.2L '11 Caprice PPV 6.0L '08 Avalanche LTZ 6.0L
This site is funded by you! If you have saved some money from help you received, please consider becoming a supporter or donating. All proceeds go to supporting the site. Thank you!

Yup....Burlington is included in the closure.