Lifetime VIP Supporter
This Dude from Minnesota owns the "The Vice Grip Garage" Youtube Channel and he is forever buying and attempting to resurrect all manner of 'BDH' Vehicles... (Broken Down Hulks) and is possessed of a Good Sense of Humor and Wit... and No Small Talent for "Waking The Dead" among the Vehicles he gets for a 'Mere Bag of Shells' off of what he calls, "The Inter-Web Sales". Anybody who can start up engines that have not run for as long as 40 Years while rotting under a Shade Trees...and then Drive Them Home... is A-OKAY in My Book!

These projects have ranged from a 1960s Nash Rambler, a 1951 Chevrolet "Rat Racer" and fine old 1952 Dodge... and included is his efforts to rekindle life into such 4 Wheel Ship Wrecks is a 1974 Chevrolet C-20 Crew Cab (that bears a suspicious resemblance to @brianlibby791 's "Red Truck Project" Vehicle. So in the absence of watching him and @littleblazer working on their Epic Success... which I kind of miss .. THIS Video Series might be more than just entertaining... since the VOP (Video Original Poster) intends upon Building and installing an LS Engine for his own Project '74 C-20: 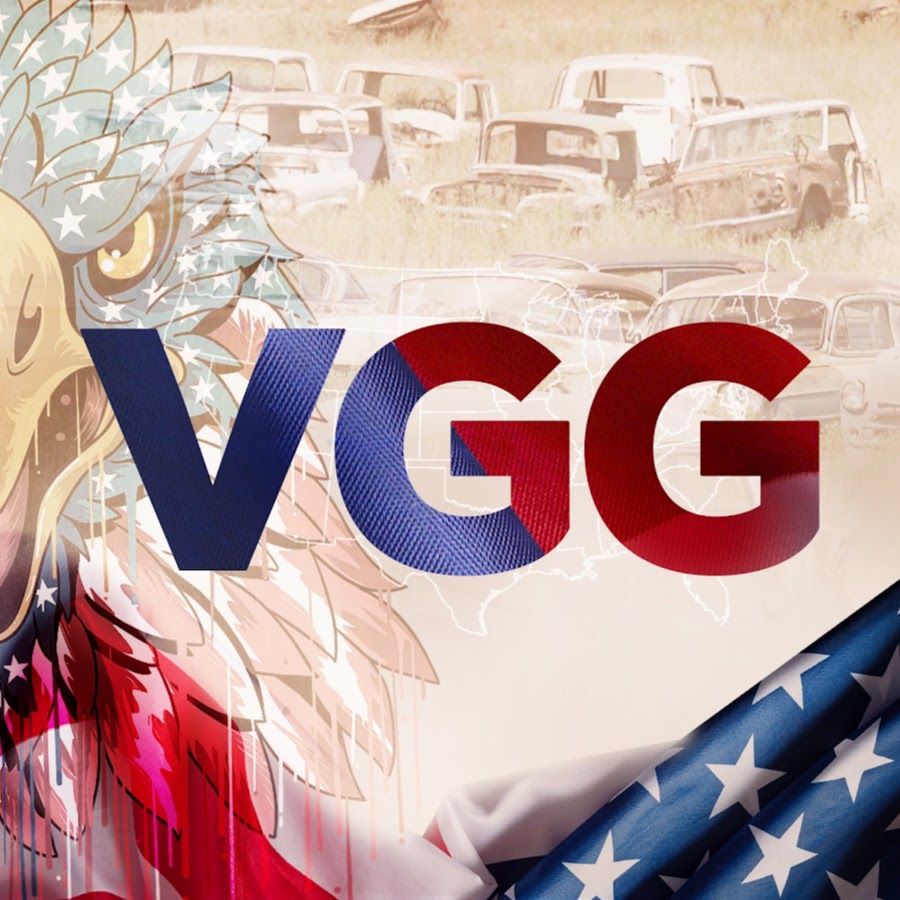 Budget builds, rescues, and how to's for the common folk. Classic cars & Trucks, muscle cars, rat rods, motorcycles, and even Tractors. Find me on the webs! ...