Lifetime VIP Supporter
In the midst of performing other extensive R&R Work on my Y2K Truck… I hastily attempted to open the Glove Box yesterday and the Plastic Handle Under-Structure crumbled in my hand like an Oatmeal Cookie. This is a 20 Year Old Silverado that has been subjected to the daily exposure under the Florida Sunlight and High Heat that eventually gets the best of ANY and ALL Plastic Fixtures within the Cab. So I wasn’t really THAT troubled about this Damned FUBAR ...until I tried to get direct access to the Interior of the Glove Box and R&R the Handle using a Dorman After-Market Part #74363 Glove Box Repair Kit: 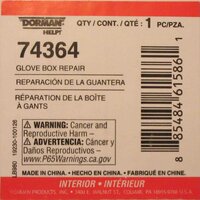 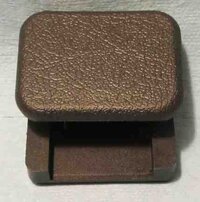 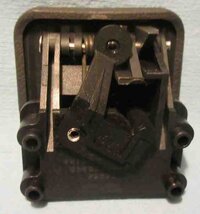 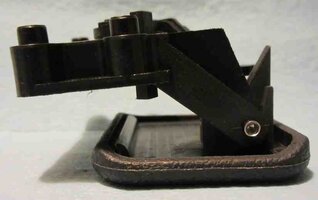 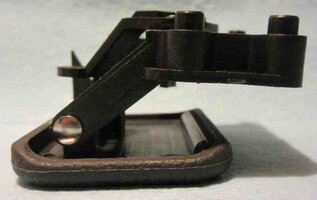 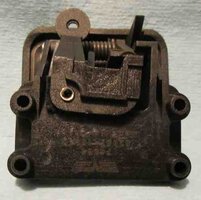 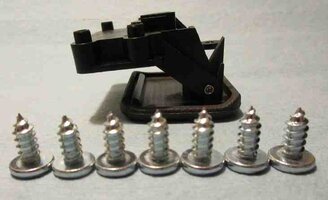 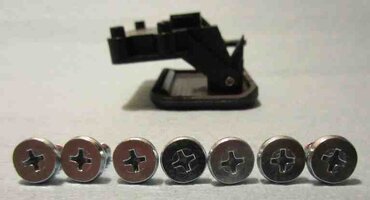 But... the Real Problem here is that in order to even WORK on this thing… one must start by removing ALL of the Dashboard Fascia and Panel Retention Bolts in order to completely remove the Glove Box and attached hinged Dash Panel. After that... it appears that a whole series of 'border rivets' need drilling out to remove the 'inner skin' of the front Glove Box Fascia just to work on what's actually The Busted Parts hidden underneath.

You’ll probably LOL as much as I did at this Poor Dude who starts out kind of “Explaining How To Do ...something…“ and then he ends up performing this task completely Back-Asswards. Here he videotapes this ‘funny approach’ to getting at all of the ancillary stuff in his way removed enough ... JUST to Part Out his Silverado Glove Box:


...whereas THIS Dude takes a more conservative approach and actually show us how to “Break Into” a Glove Box ...that is already “Broken” and inaccessible afterwards without a Working Handle.


As per the attached images...I ordered BOTH the Dorman Kit previously mentioned AND also a Complete Used Dark Graphite Glove Box as well because I’d rather NOT have to crawl around inside the Cab and Phiddle-Ph*ck around with what SHOULD be THE Simplest GM Repair EVER to perform in History! I’m still waiting for the replacement Glove Box to arrive ...and then decide what I want to do next:
Last edited: Jan 29, 2020
"Chance Favors The Prepared Mind..." Dr. Louis Pasteur
OP
OP

Lifetime VIP Supporter
As per the promise made by the eBay Seller... The Complete Replacement Glove Box arrived after his Vacation was done. It looks like it is damned near Brand New. I'll install it soon after finishing some other more pressing maintenance and repair issues on my Truck: 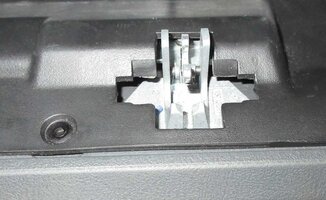