If one of your bucket list items is to run from the police in a stolen 360...maybe steal a TB SS

Need GMT360/370 Service Manuals? Get them Here!
Need Full Size Truck Service Manuals? Get them Here!
FAQ Threads
'02 TB EXT 4.2L '06 Saab 9-7x 5.3L '07 TB LS 4.2L '11 Caprice PPV 6.0L
This site is funded by you! If you have saved some money from help you received, please consider becoming a supporter or donating. All proceeds go to supporting the site. Thank you!
How do you expect a sheepdog to protect the sheep if the farmer and the sheep keep kicking it - me
OP
OP

This story gets a little more bizarre today as the driver was first reported as a "man", later as "someone" and today as a "woman" (as the name would suggest)....those crazy Envoy drivers 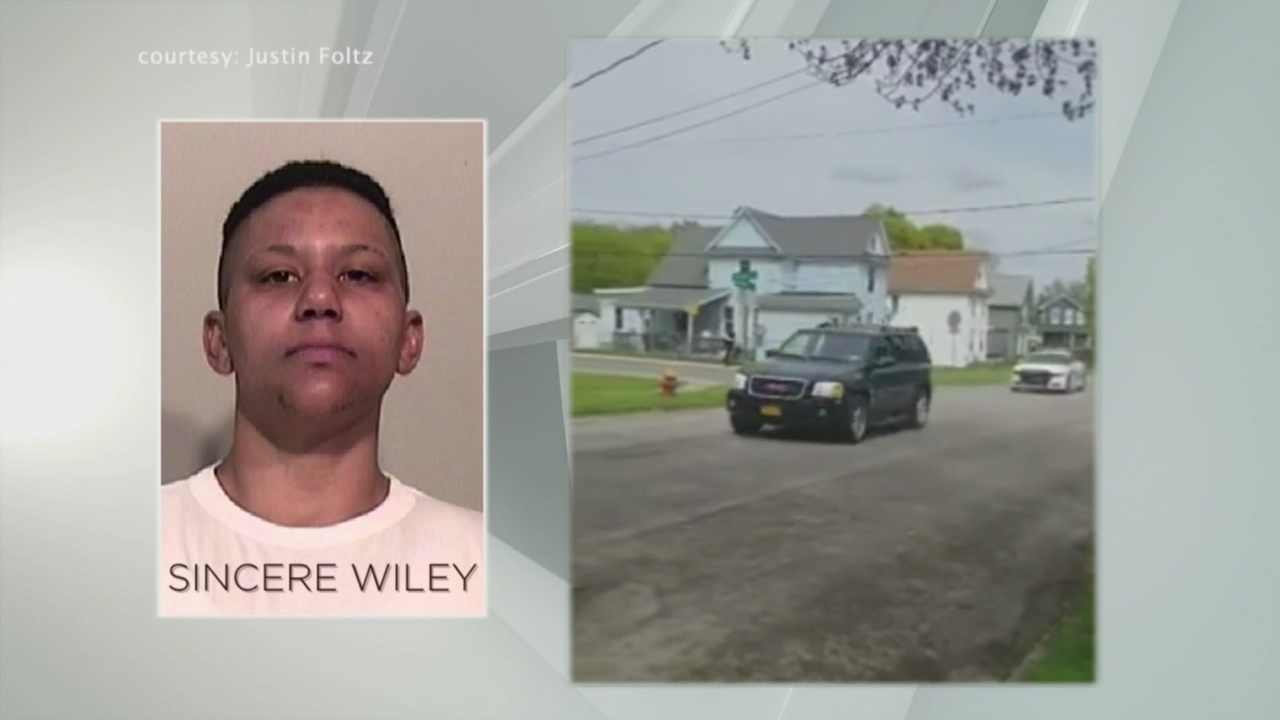